When parents separate and are unable to agree on a mutually acceptable parenting plan, they’ll need to go attend court proceedings so that a judge can order provisions relating to the child. If the relationship between the parents is particularly strained or volatile, one or both parties may put forward allegations about the other’s ability to take adequate care of the children. To minimize the risk of such allegations holding weight during your child custody battle, it is vital that you follow the four tips outlined below.

Be Careful About Your Social Media Usage

Social media can be a wonderful place to seek support from friends and family during a stressful divorce, but when it comes to a child custody battle, you need to be careful that you don’t share too much. It’s very easy to write a quick status update venting your frustrations about the divorce or even attacking the other parent, but the effects of this can be catastrophic to your case. Your spouse could use your Facebook posts against you in court.

Furthermore, allegations of substance abuse can be fueled by a poorly judged social media update. Even a simple photo of you looking visibly intoxicated could be enough for a judge to rule you an unfit parent.

Don’t speak poorly of your spouse on social media, or of their family law lawyer or the judge working on your case. If you wouldn’t feel comfortable with something being read openly in court, don’t post it on social media. Avoid sharing details about the case publicly, and keep conversations about the case offline and limited to trusted friends and family. 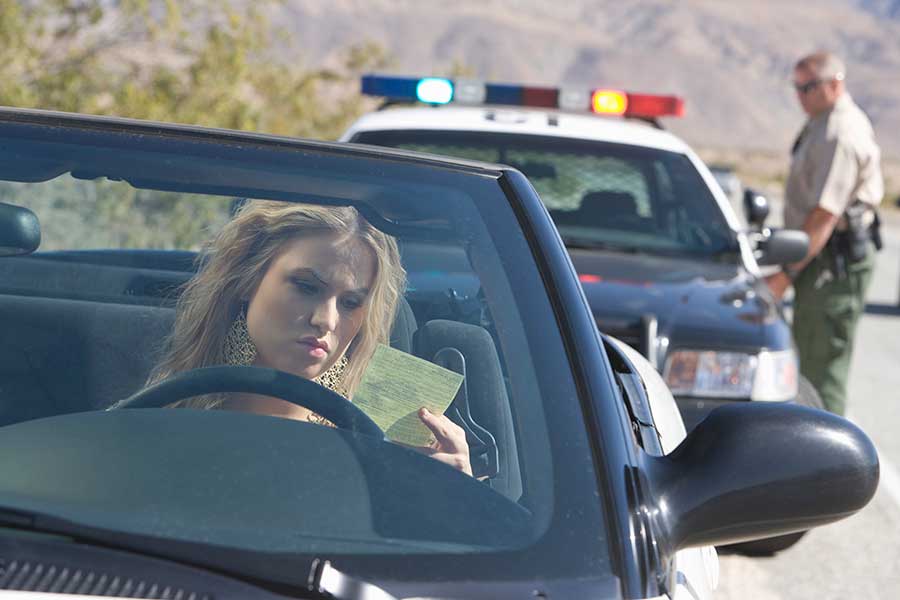 This one may seem obvious, but perhaps the simplest way for one party to prove that their ex-partner is an unfit parent is to use an arrest as evidence of their behavior. Even if you’re not convicted or even charged, the divorce lawyer of your spouse will certainly use the arrest as ammunition for their case, particularly if the arrest was made for a violent crime.

Even something as simple as an intoxicated bar brawl could cause you to put your custody battle at stake. With this in mind, avoid contact with your spouse if you feel that it could result in conflict – violent or otherwise, because if the situation escalates, police are called and you find yourself arrested, it could be incredibly detrimental to your child custody case.

It’s also important to note that allegations of substance abuse by your spouse can be given weight if you’re arrested for a DUI or DWI, or if you’re stopped and searched when carrying narcotics. Divorce can be a stressful process and it may be tempting to alleviate your stress with alcohol or narcotics, but the risk it poses to your child custody case means it is a risk simply not worth taking.

If an interim custody order has been issued by the court, it is vital that you adhere to it. These types of orders may specify the physical timeshare of the children between parents as well as each party’s decision-making abilities on behalf of the children. Failure to adhere to these orders could give your spouse ammunition when the case reaches trial, as it demonstrates to the judge that you’re unwilling to respect the authority of the court.

Even something as minor as returning your child later than planned or on a different day could be enough for your spouse to claim your refusal to cooperate with the order. Temporary orders can sometimes seem extreme and unfair, but rather than disobeying them it is important to remember that they are just temporary. By adhering to them completely, you can maximize the chances of a judge looking upon you more favorably when making a judgment about your case.

Be Prepared To Communicate and Co-Parent

Communication between parents is vital for successful joint legal custody of children. If the parents can’t agree on joint custody, the judge is likely to consider whether one parent is more suitable to have sole decision-making authorities. A parent that refuses to communicate with the other on behalf of the children is more likely to be seen as problematic, and less likely to be given decision-making authority by the judge.

By demonstrating that you can cooperate with the other party and successfully communicate about your children, a judge is more likely to see you as a parent who is capable of making informed decisions about the children’s well being. Ultimately, your children’s welfare must always come first; even if your relationship with their parent didn’t end on good terms, you must make the effort to communicate reasonably with them for the sake of your kids.

For more advice from a qualified family law lawyer about your child custody case, do not hesitate to get in touch with us by calling our Austin Divorce Lawyer office at 512.320.8200.